The spring break that keeps on giving…parasites. When my family was on spring break in Nuevo Vallarta, we were introduced to Moctezuma’s Revenge with a nasty parasitic infection. 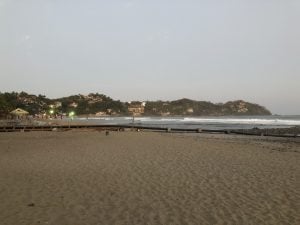 North of Nuevo Vallarta in the fishing village of Sayulita, they were pumping raw sewage into the ocean. We believe this is what brought on the Moctezuma’s Revenge.

I started it off at midnight with explosive diarrhea followed by gut-wrenching vomiting. My husband joined me at the Porcelain Goddess 30 minutes later which began a battle for the toilet. My youngest son awoke to Moctezuma’s Revenge. My oldest son did not want to miss out and was the last of our family to become deathly ill.

My greatest fear was dehydration as we could not keep anything down, including, liquids. After hours of diarrhea and vomiting, we were able to drink liquids and became rehydrated. Thank goodness, I had brought along activated charcoal and probiotics which helped absorb the toxins and slowed down the intestinal battle once our bodies were able to retain fluids.

Surprise! We were diagnosed with parasites from the hookworm family. 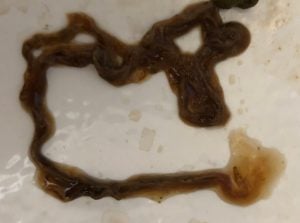 Chances are likely if you have travelled to another country, such as, China, India, Africa, Mexico and you drank the water and ate the food…you came home with a parasite. Or, what the CDC calls persistent travelers’ diarrhea. Unfortunately, parasitic infections have become the norm over the past few years with international travel.

Parasites can create a host of issues in your digestive tract and your body… and can even lead to cancer.

When I was in the Peace Corps, I was diagnosed with a variety of dysentery from parasites to amoebas. My energy level plummeted along with my immune system. This led to the perfect storm with an H. Pylori build up from my root canals and the parasites that had invaded my gut…to a breast cancer diagnosis.

Parasites can be difficult to kill off because they feed on what you are putting into your body. Parasites thrive on sugar.

Not to worry…you can get rid of these pesky bugs with a parasite cleanse.

Dr. Josh Axe shares what to do when you have a parasitic infection 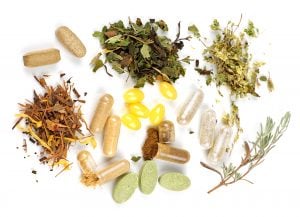 Dr. Axe recommends about two weeks of a parasite cleanse, taking these supplements, then take a week off.

Get back on the parasite cleanse for two more weeks.

This protocol is as important as taking the supplements.

Follow for one month and say good-bye (or good riddance) to the pesky bugs that have taken up residency in your gut.

If you are traveling out of the country, be sure to bring your parasite arsenal along. You never know when Moctezuma’s Revenge may strike!

Even if you are not traveling internationally, you can still be infested with parasites. But, not to worry…the parasite cleanse will put an end to these pesky bugs! 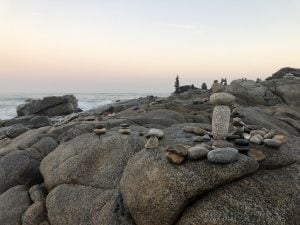 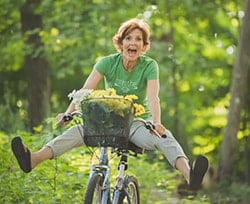 It's absolutely free and you can opt out at anytime.

You have Successfully Subscribed!